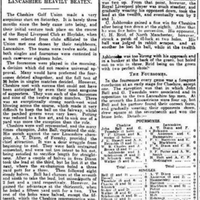 Cheshire trounce Lancashire in their first ever county match. It remains our biggest victory over the Red Rose county 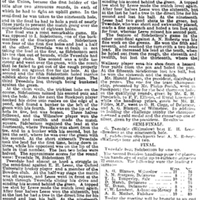 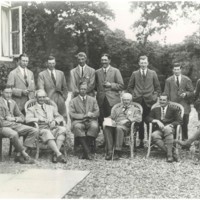 The Cheshire team at Delamere, 1921, where they were to play The Midlands Counties 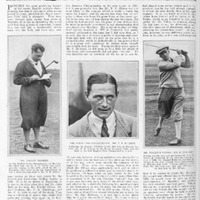 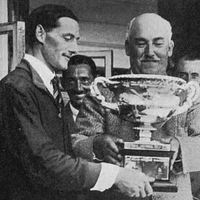 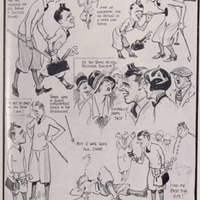 The 1927 Amateur Championship was played at Royal Liverpool, with Cheshire player Eustace Landale reaching the final. 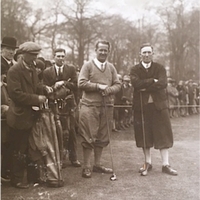