CUGC players, committee past and present

Items in the Players and characters Collection 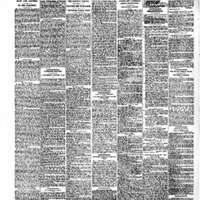 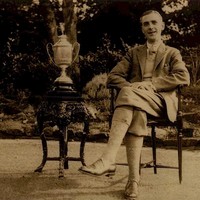 Norman Birtles (Alderley Edge G.C.)
Played 3 times for the county. Remarkably, he and his two brothers were in the infantry and all survived WW1.
Norman invested his war gratuity in Harold Humphreys' UMBRO business, and worked for Harold for a… 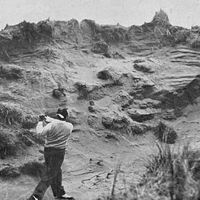 Charles Timmis in a spot of bother on the 14th at Saunton during the English Counties Championship, 1937 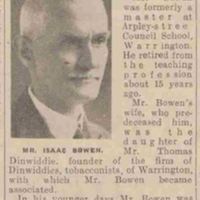 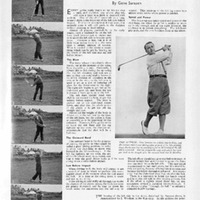 Gene Sarazen analyses Woollam's swing in one of his feature articles 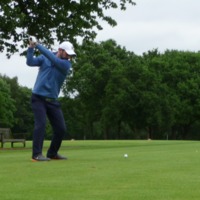 Mike Harrington (Prestbury) drives from the 10th at Wilmslow in the Cheshire v Durham match, June 2017.
Plus a second image by Geoff Garnett 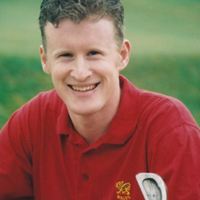 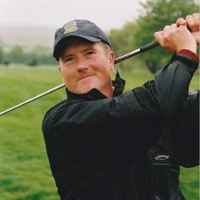 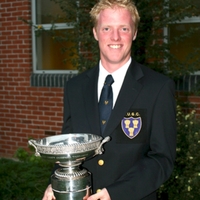 David Horsey: Cheshire's first player to appear in the Walker Cup and now an established and successful pro on the European Tour.
He is pictured with the County Champion of Champions trophy, 2005 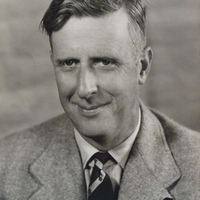 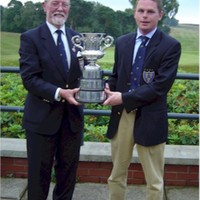 Dave Peel was an almost permanent presence in the county team from 1996 and reached the incredible milestone of 192 caps in 2017. In doing so he eclipsed Roy Smethurst as Cheshire's most capped player, and has now retired from county duties.
In… 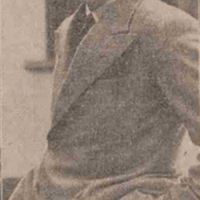 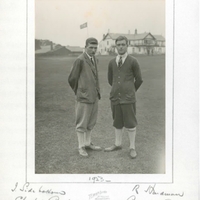 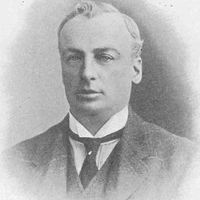 Harold Janion, the renowned and highly respected Secretary of Royal Liverpool G.C. and universally known as "Jane" was the county's first President. He died suddenly on the eve of the 1922 County Championship